GIS officers from REDD+ stakeholder agencies were engaged in a two days’ workshop on spatial modelling at the Suva Peninsula Hotel on 27-28 January, 2020.

CI was commissioned by REDD+ Fiji to undertake the study on the Drivers of Deforestation and Forest Degradation (DoDD).

The two days’ workshop brought together GIS officers from the Ministry of Lands and Mineral Resources, Ministry of Forestry, Ministry of iTaukei Affairs and iTaukei Affairs Board, iTaukei Lands Trust Board (TLTB), Institute of Applied Sciences (IAS) – University of the South Pacific, the Fiji Museum and the Fiji National Trust.

Mr Hunt presented on spatial modelling and then took the participants on a learning expedition on cleaning the forest cover raw data image from 2007, 2012 and 2017 using the ArcGIS and QGIS software.

On Wednesday 29 January, REDD+ Steering Committee members were then presented with spatial model information on the Drivers of Deforestation and Forest Degradation (DoDD) and what to project for the future of Fiji.

According to CI’s country director Ms Susana Tuisese, “the spatial model is to project into the future where the hot spots of deforestation and forest degradation are so it assists the Ministry of Forestry in identifying areas for replanting – prioritising resources within the Ministry in terms of moving forward.”

REDD+ Project Team Leader, Mr Ilaisa Tulele added that these kind of analysis too will help identify the REDD+ Strategy in addressing the drivers of deforestation and forest degradation.

The key drivers of deforestation and forest degradation this study has identified include: Conversion to Agriculture, Traditional Use, Logging, Introduced Species, Natural, Disasters, Mining & Infrastructure Development.

The DoDD study once finalized will be made available on the REDD+ Fiji website http://fijireddplus.org/. 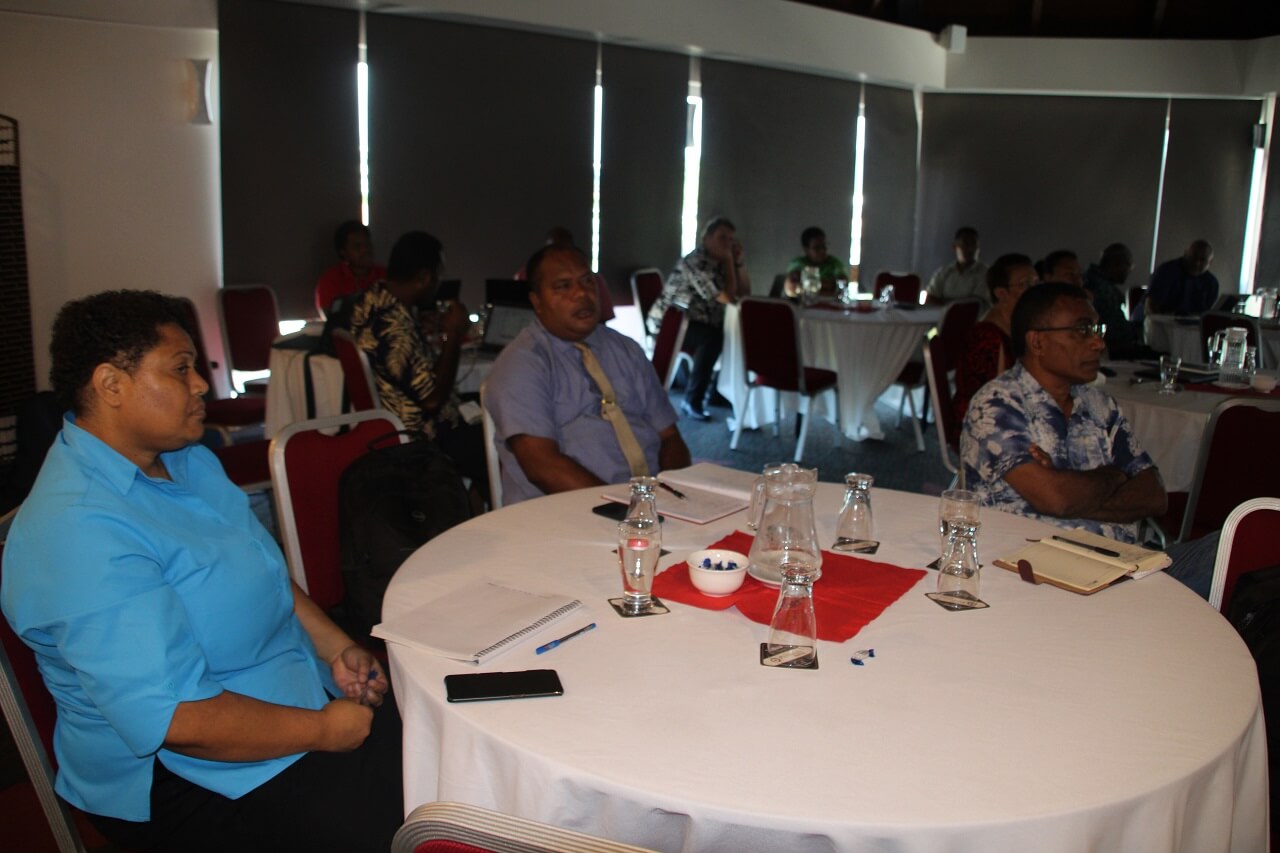 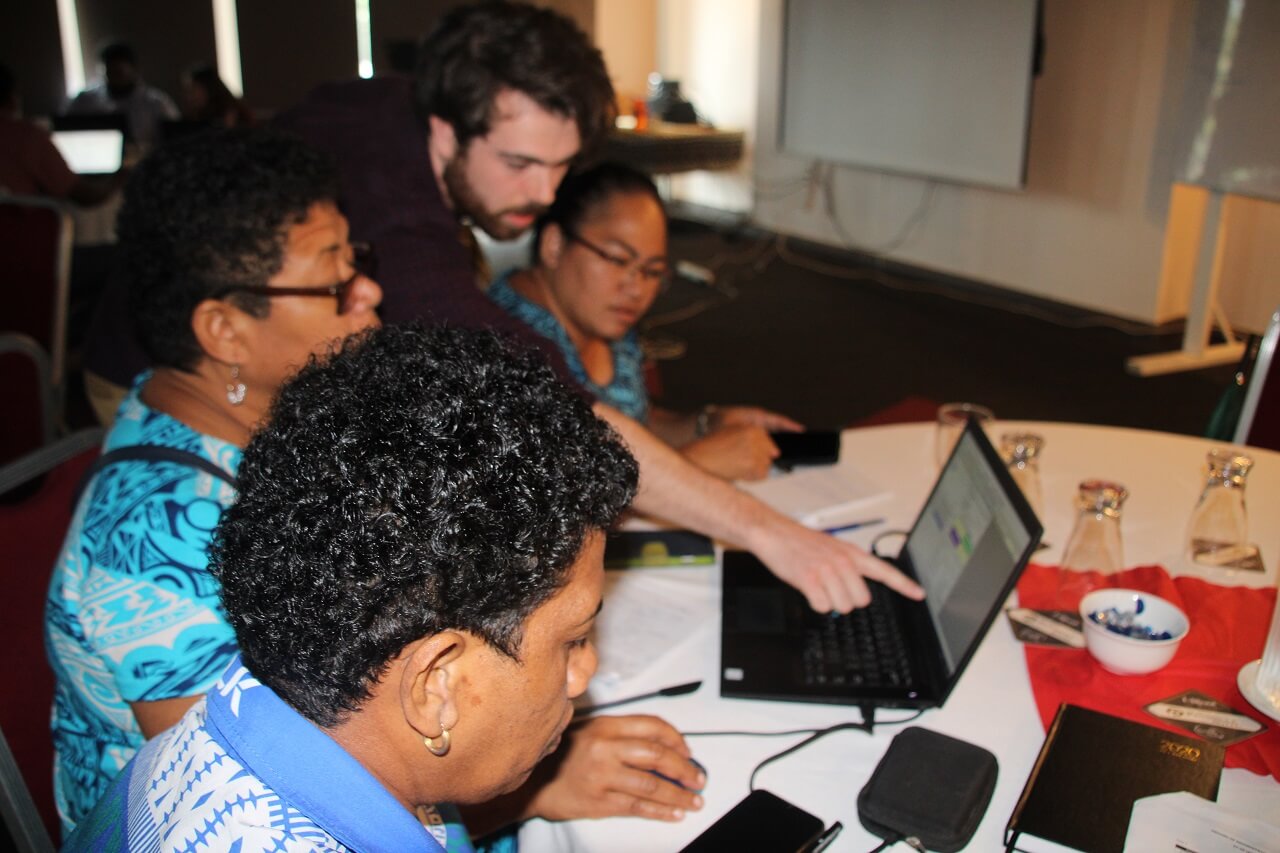