Emissions Reduction Program to be Implemented in 2020

Fiji’s Emissions Reductions program will be implemented in July 2020. Fiji is expected to sign the ERP Agreement (ERPA) by December 2019.

The ERP will focus on the islands of Viti Levu, Vanua Levu and Taveuni. These are Fiji’s three major islands totalling about 90% of Fiji’s critical terrestrial biodiversity. The ERP is expected to cover approximately 740,000 people which is 86% of the total population. The islands are generally hilly and the population is often concentrated on coastal plains and undulating rolling hills of peri­urban areas.

What led to the deforestation and degradation of the forest areas?

Unsustainable agricultural practices in Fiji have resulted in deforestation and degradation. The degradation of the forest areas has been through un­sustainable harvesting practices through conventional logging.

The degradation and loss of forests threaten the survival of many species and reduce the ability of forests to provide essential services such as clean air and water, healthy soils for agriculture and climate regulation.

How did REDD+ identify these areas?

These deforested and degraded forest areas or what we refer to as ER program sites have been selected through stakeholder participatory meetings with land uses, TLTB and with the industry (Sawmillers Association etc.) and community consultations and validated by the REDD+ Steering Committee.

There was unanimous agreement from stakeholders to target existing forest area and to select 20 districts with areas at high risk of forest loss and degradation; areas with large communities/settlements at the forest edge; area with high poverty and known biodiversity hotspots. Fiji as a developing country has a large subsistence agriculture sector and its rapid expansion has accelerated deforestation & forest degradation combined with the fast pace of socio­economic progress resulting in unplanned infrastructure development. Fiji’s ER Program aims to address these in the three main islands and more specifically in the 20 districts.

What are the rehabilitation programmes that the unit will carry out?

Through the Emissions Reduction program in these 20 degraded forests will be will build on and support other national initiatives in the area of climate change mitigation and adaptation, natural resource management, livelihood enhancement and poverty alleviation.

The approach and design of Fiji’s ER Program focuses on three components and these include ­ strengthening enabling conditions for emissions reductions, promoting integrated landscape management and program management and emissions monitoring.

At the same time community­ based afforestation and reforestation activities are proposed in support of the Fijian Government’s 4 million trees in 4 years initiative where carbon enhancement planting is expected to cover an estimated 5,750ha by the end of 2024. Activities promoting agroforestry and alternative livelihoods to reduce pressure on forest resources and habitats will also be promoted.

The REDD+ Unit will also monitor implementation of Fiji’s ER Program activities which will include the implementation of the Environment and Social Management Framework as well as on the Resettlement Policy Framework (RPF) aimed at addressing potential involuntary resettlement that may occur during the program. There is also the Gender Action Plan (GAP) which will be implemented to focus on promoting women participation in the program, share in the benefits, and promote gender equality.

Fiji’s ERP will focus specifically on addressing drivers associated with agriculture conversion, poorly planned infrastructure development and conventional logging. The program will build on and support other national initiatives in the area of climate change mitigation and adaptation, natural resource management, livelihood enhancement and poverty alleviation.

What are the awareness programmes that the unit is carrying out?

The REDD+ Unit has been carrying out general awareness on Climate Change and REDD+ to villages and communities around Fiji since 2010. There has also been awareness carried out to other Ministries/Departments like the Ministry of Agriculture, Ministry of Rural and Maritime etc.

The Unit is now planning to carry out awareness on Fiji’s Emissions Reductions Program to stakeholders in Government, Civil Society Organisations, schools, villages and communities in Viti Levu, Vanua Levu and Taveuni in the ensuing months. 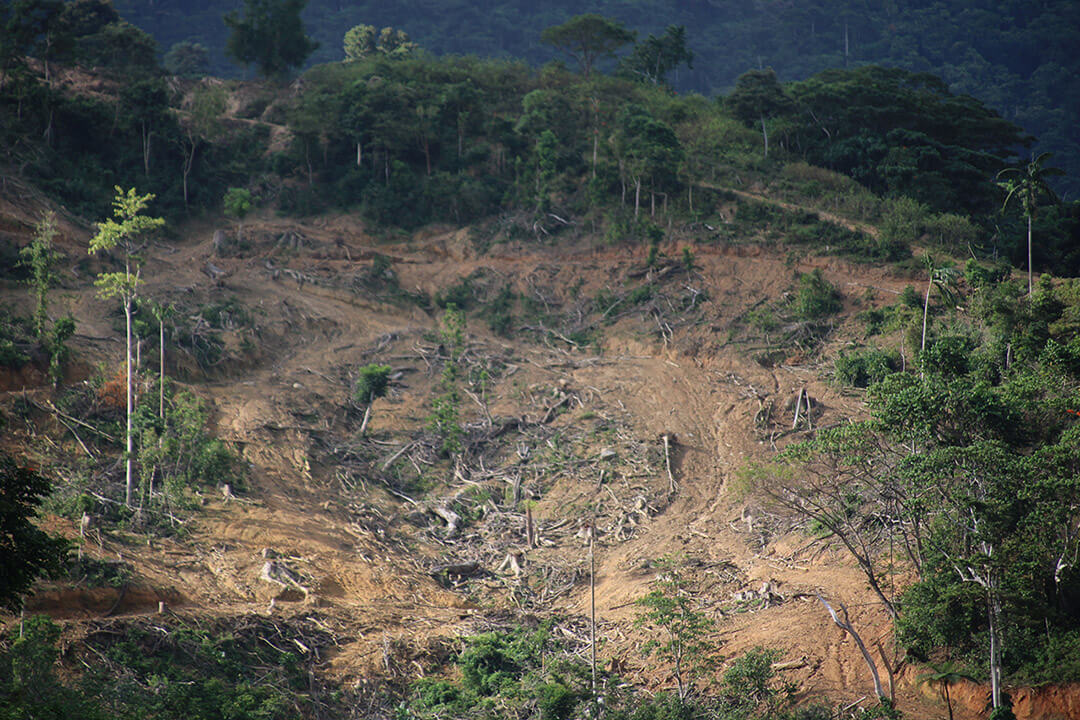