Emalu forest was selected as a pilot site for the National REDD+ Programme in 2012. The pilot site is located South West of Viti Levu, the largest island in Fiji. The land has an area of 7,347 hectares (Ha) covered predominantly by pristine forest.

The Mataqali Emalu is the traditional landowner of the Emalu pilot site and their traditional residence is Draubuta village. There are more than 30 registered members of the Mataqali and the majority is female mostly living outside Draubuta village. Following an expression of interest from the Mataqali Emalu in 2011, a series of consultation meetings were undertaken in Draubuta village to discuss REDD+ (Reducing Emissions from Deforestationa and Forest Degradation and the role of conservation, sustainable management of forests and carbon stock enhancement) and the requirements surrounding the development of a REDD+ project. These meetings involved other Mataqali members residing in the village and included awareness raising sessions on climate change and REDD+ and its requirements for the landowners.

In June 2012, a consultation workshop with all members of the Emalu Mataqali was held at the Nadroga/Navosa Provincial Council office in Sigatoka to confirm their land as the national REDD+ pilot site. The workshop resulted in a unanimous decision for the Emalu land to be established as a REDD+ pilot site. 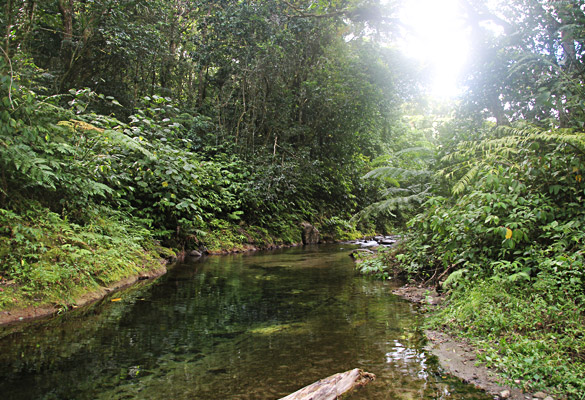 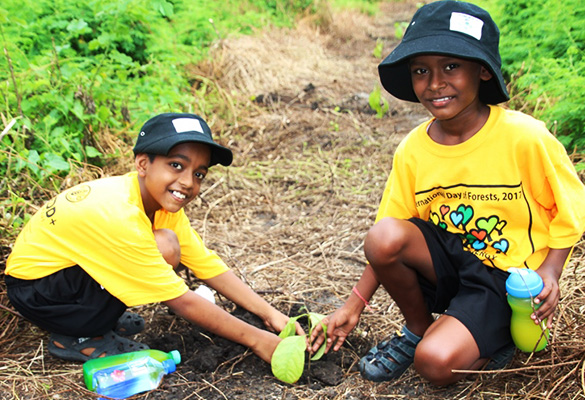 Save a tree to save a life. Trees are important to maintain ecological balance as they are the producers of food in the food chain.